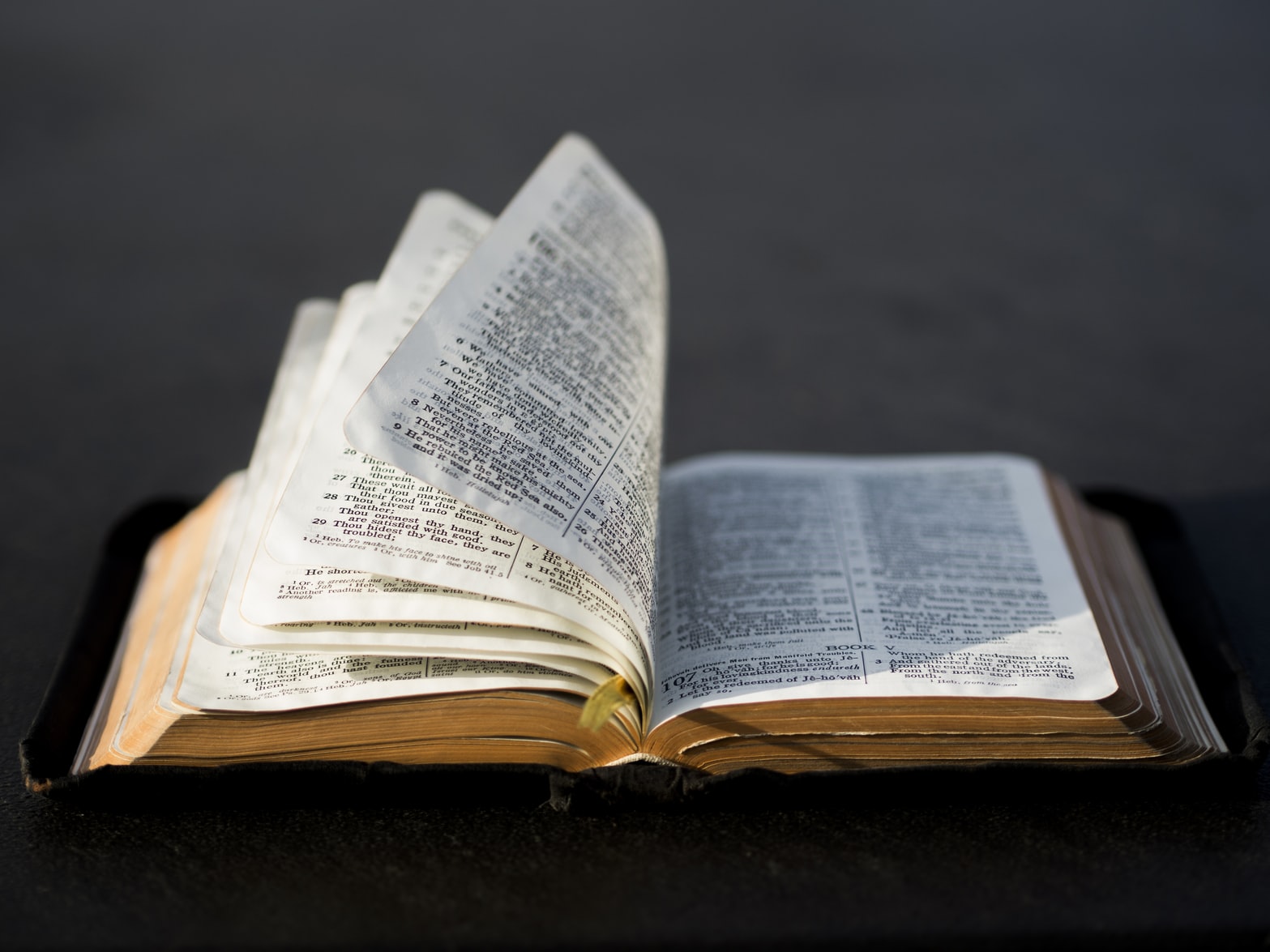 the great locust and the young locust,

the other locusts and the locust swarm-

my great army that I sent among you.

26 You will have plenty to eat, until you are full,

and you will praise the name of the LORD your God,

who has worked wonders for you;

never again will my people be shamed.

The Spirit of the Sovereign LORD is on me,

because the LORD has anointed me

to preach good news to the poor.

He has sent me to bind up the brokenhearted,

to proclaim freedom for the captives

and release from darkness for the prisoners,

2 to proclaim the year of the LORD’s favor

and the day of vengeance of our God,

to comfort all who mourn,

36Then Jesus went with his disciples to a place called Gethsemane, and he said to them, “Sit here while I go over there and pray.”

37He took Peter and the two sons of Zebedee along with him, and he began to be sorrowful and troubled.

38Then he said to them, “My soul is overwhelmed with sorrow to the point of death. Stay here and keep watch with me.”

39Going a little farther, he fell with his face to the ground and prayed, “My Father, if it is possible, may this cup be taken from me. Yet not as I will, but as you will.”

40Then he returned to his disciples and found them sleeping. “Could you men not keep watch with me for one hour?” he asked Peter.

41“Watch and pray so that you will not fall into temptation. The spirit is willing, but the body is weak.”

42He went away a second time and prayed, “My Father, if it is not possible for this cup to be taken away unless I drink it, may your will be done.”

43When he came back, he again found them sleeping, because their eyes were heavy. 44So he left them and went away once more and prayed the third time, saying the same thing.

45Then he returned to the disciples and said to them, “Are you still sleeping and resting? Look, the hour is near, and the Son of Man is betrayed into the hands of sinners. 46Rise, let us go! Here comes my betrayer!”

Real Church members / pray up, then we can have church up in here

6 But thou, when thou prayest, enter into thy closet, and when thou hast shut thy door, pray to thy Father which is in secret; and thy Father which seeth in secret shall reward thee openly. (Public prayer is not pronounced as  wrong (Jesus himself prayed publicly, Luke 10:21-22; John 11:41-42), but vain( empty ,useless) display is. Private praying is the finest training ground for public prayer.

Instead of praying in the synagogues and in the corners of the streets, enter into thy closet, into some place of privacy and retirement. Isaac went into the field (Gen 24:63), Christ to a mountain, Peter to a housetop.

27 As Jesus went on from there, two blind men followed him, calling out, “Have mercy on us, Son of David!”

28 When he had gone indoors, the blind men came to him, and he asked them, “Do you believe that I am able to do this?”

29 Then he touched their eyes and said, “According to your faith will it be done to you”; 30 and their sight was restored.

36 Then cometh Jesus with them unto a place called Gethsemane, and saith unto the disciples, Sit ye here, while I go and pray yonder.

15 And having spoiled principalities and powers, he made a shew of them openly, triumphing over them in it.